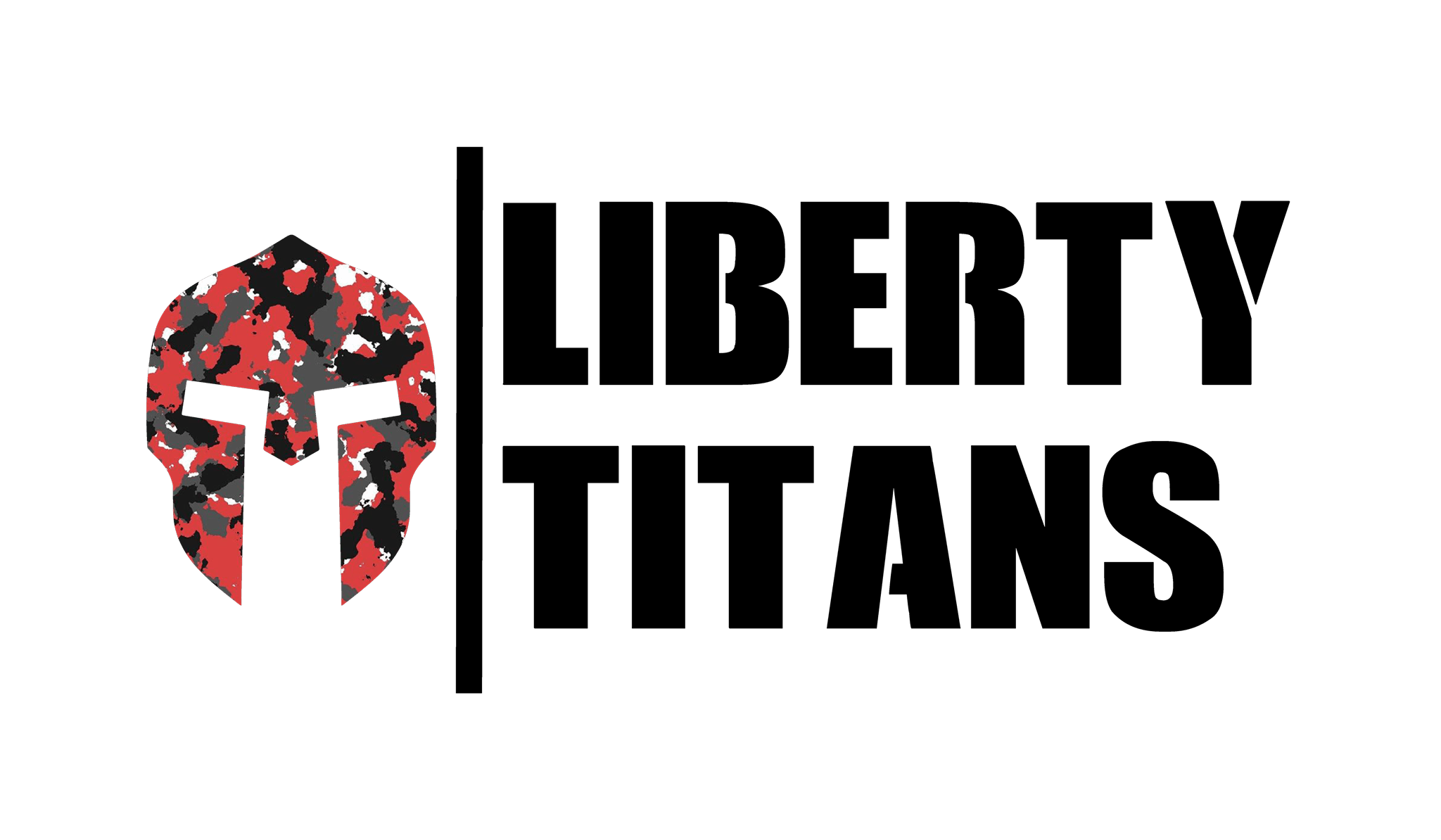 We are Americans by Blood, Sweat and Tears

Home / News / We are Americans by Blood, Sweat and Tears
â€¹Return to Previous Page 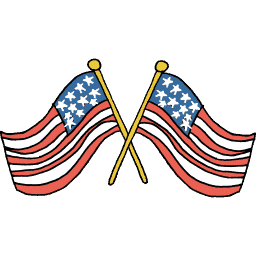 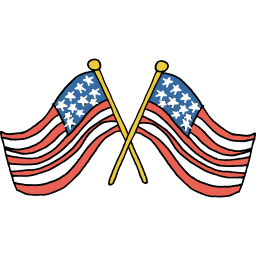 Our fore fathers had an idea of living in a free world. This world would consist of being able to freely follow their hearts without fear or oppression from any ruler.

Liberty is a beautiful thing. It is in our God given birth right to be free, to pursue happiness. We are Americans!

Oppressors, feeling “high and mighty”, in the old days, felt as if they were gods. Feeding off the life force of their subjects. Making the people work gruesome and tirelessly to barely be able to feed their families. Then they would press taxes unjustly for their own personal gains.

Our fore fathers saw the injustice, they knew that if we could find a new land to claim, that they could escape the tyranny of these oppressors. Start anew. Be truly free to live life as it was meant to be, with no suffering or unfair treatment caused by dictators, kings or any other tyrant.

So off they went, led by Faith and Courage.

They made it to the new world and settled in. It was tough but well worth the spoils of true freedom. An idea never put into reality before.

The fore fathers, in their wisdom, created a Constitution to keep the oppressing nature of kings out of the new way of life. It works.

This new land, eventually named the United States of America, is one of the most prosperous places ever. Both physically and spiritually. This new idea was perfect.

Fast forward a few years. Our fore fathers way of life is being tested.

Oppressors, in the modern days, feel as if they can run our lives better than we can. They actually believe that they know more about our needs then our very selves. They make mandates and laws that restrict our very freedoms that our fore fathers left the old country for.

They believe in distributing wealth along many planes.

That means that a man can work his rear-end off, but still have to give a big percentage of his earnings to the government.

A man is forced to get healthcare, if not he is fined. That means the government, at this point, has forced a man to do something that he may not want to.

They believe that a man should be taxed more if he has more income. That means that your hard work benefits others, not yourself.

They believe that we are not well enough to own guns and would like to take them away. In reality, we can foresee their motives, they want us helpless.

Our forefathers didn’t found this great country by being helpless.

The list can go on and on, but the point has been made. We as God fearing American people, need to wake up. We need to grow our backbones again. Like our fore fathers before us. Because without them we wouldn’t even have this great country to fight over.

This site uses Akismet to reduce spam. Learn how your comment data is processed.

Red Maga Hat, Get it while Supplies last

Mobile version: Enabled
Back to top

Use the search box to find the product you are looking for.

No products in the cart.